This retrospective is a tribute to Eladio Rivadulla, the grand master of Cuban design. His illustrious career took shape in the 1940s when U.S. and European film distributors enlisted him to revamp their film posters to attract Cuban audiences. “The pay was lousy, but I could survive because I did so many assignments, sometimes four posters a week,” he recalled. His wife, Mercedes Pérez Amigo, assisted with the printing. Several new techniques to expedite poster production were developed by Rivadulla.

He was also a revolutionary. And on the eve of Castro’s army triumphant arrival in Havana on January 1. 1959, Rivadulla created the Revolution’s first poster (26 de Julio, Fidel Castro), shown herewith. He continued designing posters for the country’s ideological campaigns and it’s new independent film industry, despite material shortages. “My work reflects the Cuban spirit,” he summarized shortly before his death at 88 in 2011. 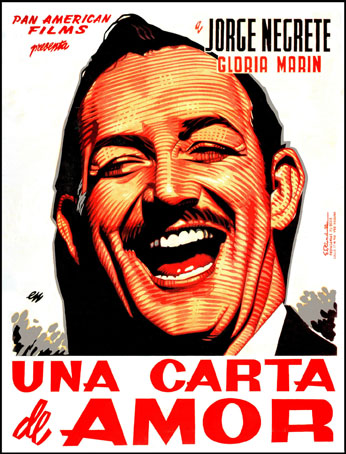 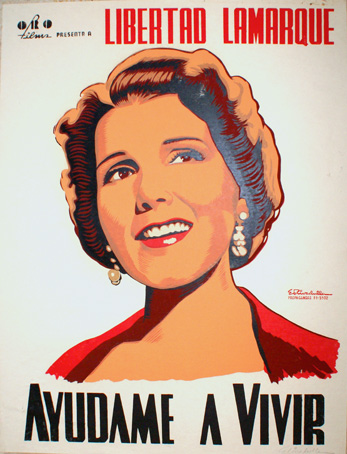 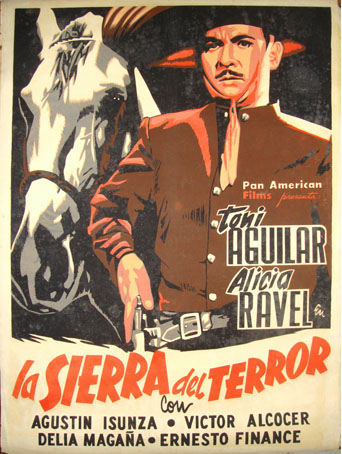 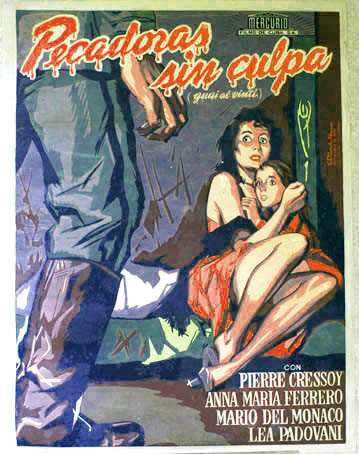 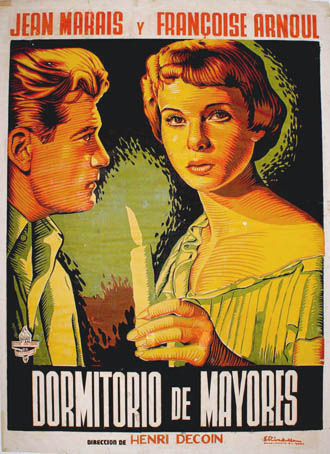 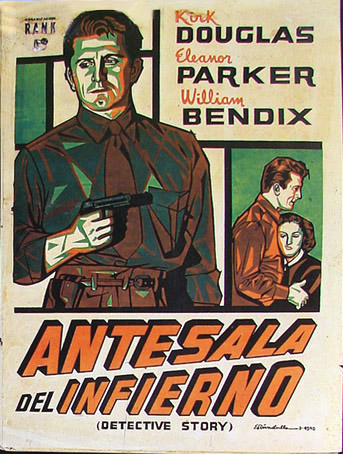 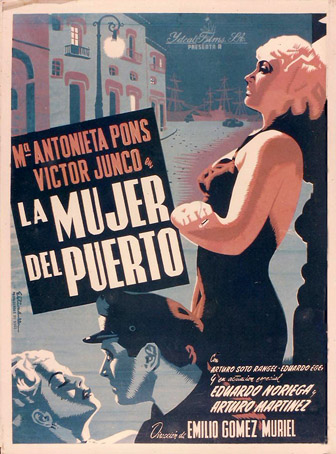 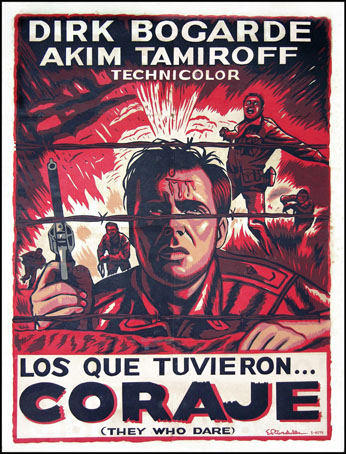 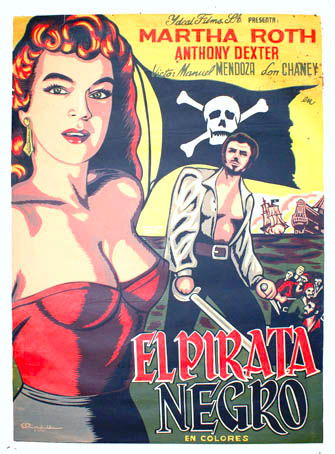 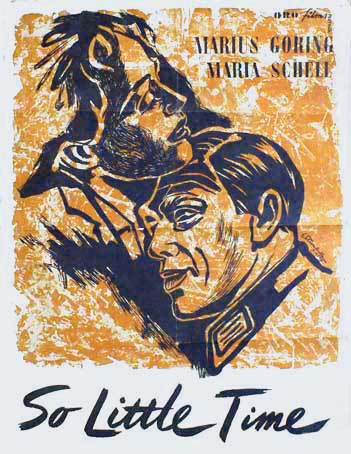 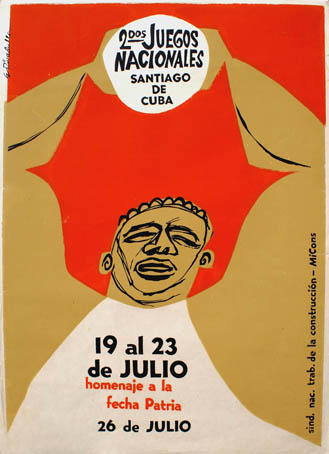 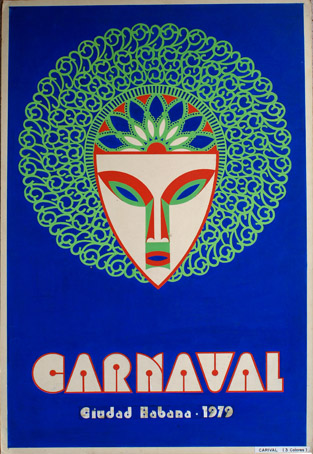 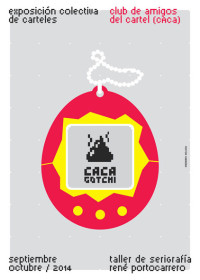 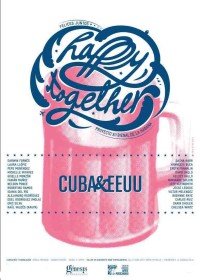 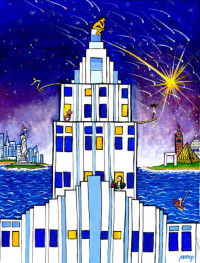