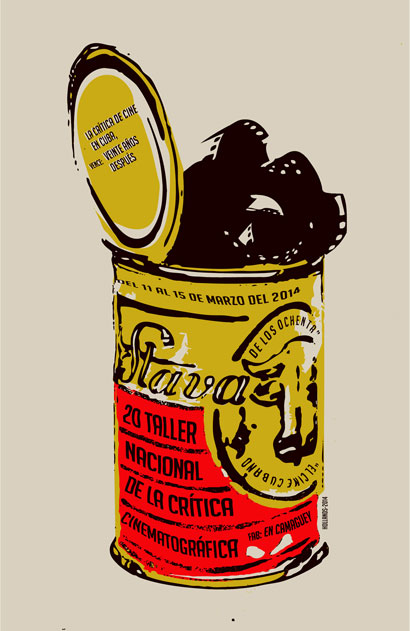 For an annual cinema industry-sponsored event about the production of both national and international films. For this event in 2014, the topic was Cuban cinema in the 1980s, a period marked by the influence of the Russian Socialist camp in Cuba, and the subsequent Soviet fall in the 1990s. 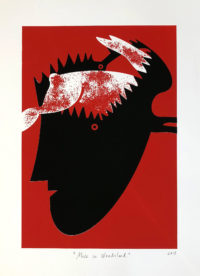 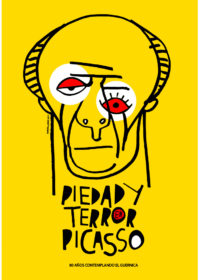 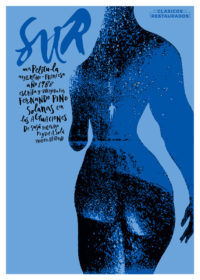 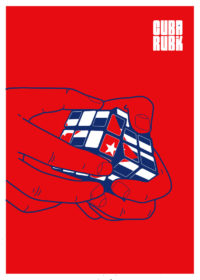 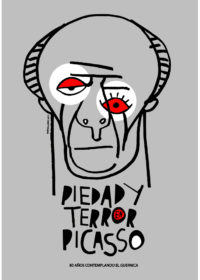 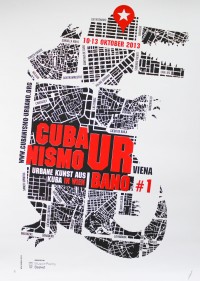 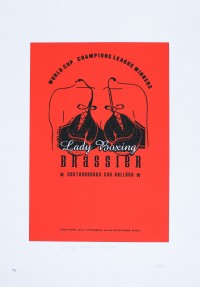 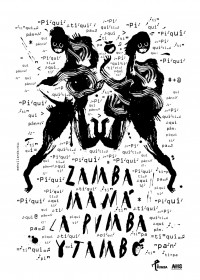 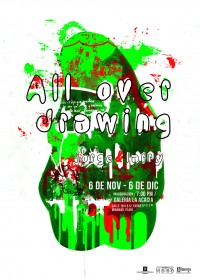 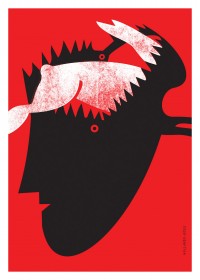 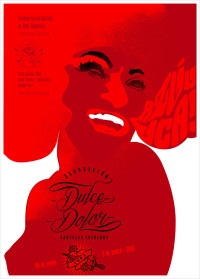 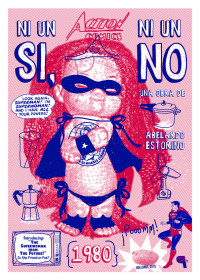 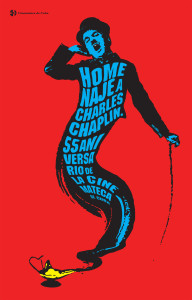 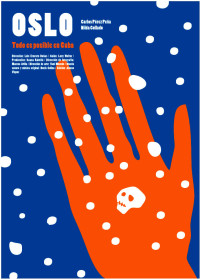 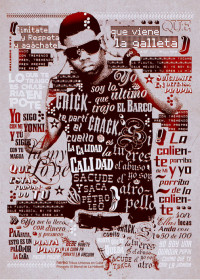 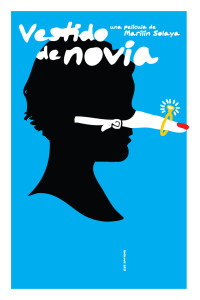 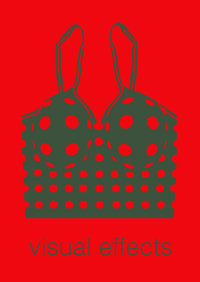 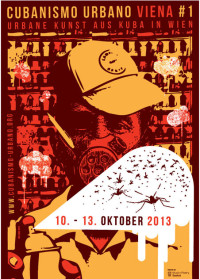 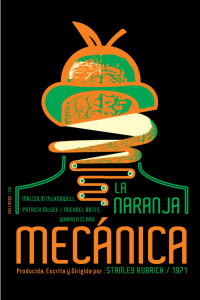 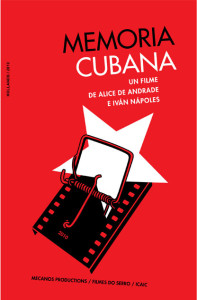 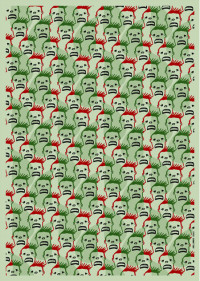 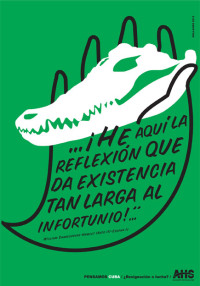 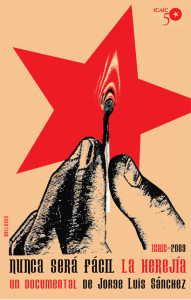 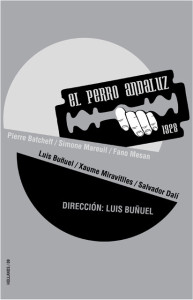 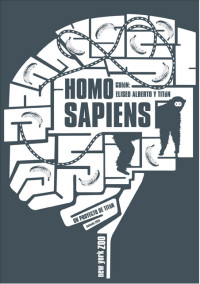 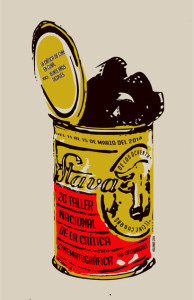 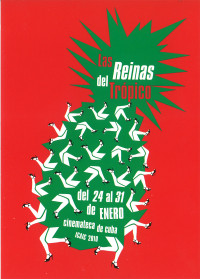 Las Reinas Del Tropico (The queens of the tropics) 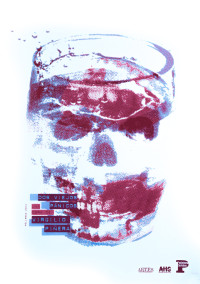 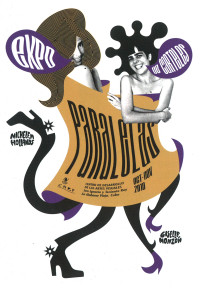