“Selfie” is the newest group poster show currently on view in Havana at Taller de Serigrafia Rene Portocarrero. “It represents the very diverse phenomenon as it manifests in reality,” says curator Yenela Miranda.

As a specialist at the print workshop, Miranda finds Robertiko Ramos’s text-only entry the most surprising of the 20 works. “But it seemed valid because the artist told me it represents himself,” explains Miranda.

For “Unios”, graphic designer Pepe Menendez was attracted to establishing a parallel between the famous gesture of Lenin calling workers to action and the common stance of people taking selfies with their smart phones. “A mixture of heavy historical events and light everyday life,” he notes.

Marcos Cuan’s barbed wire image illustrates how dangerous selfies can be. The subject has a torn lip from having been hooked on the fence for a photo.

The exhibition continues until July. 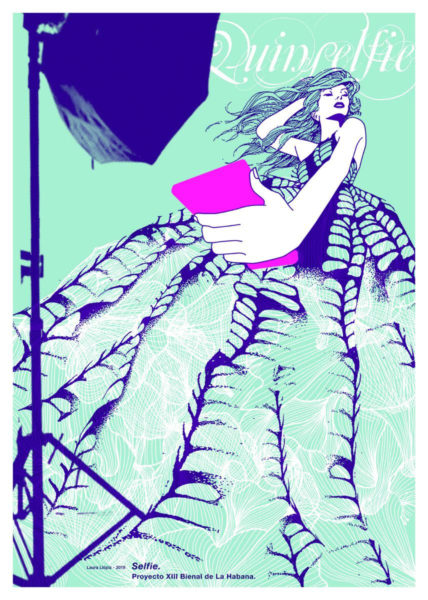 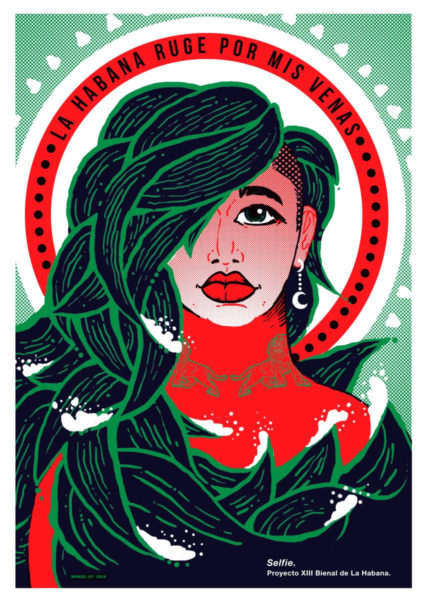 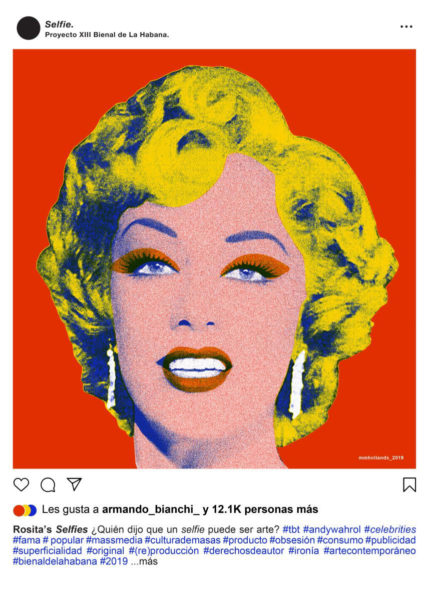 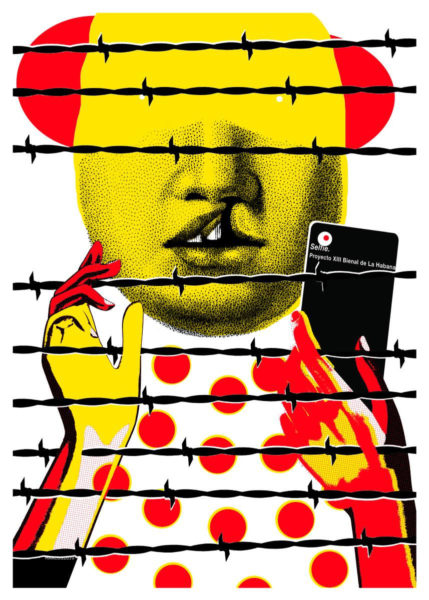 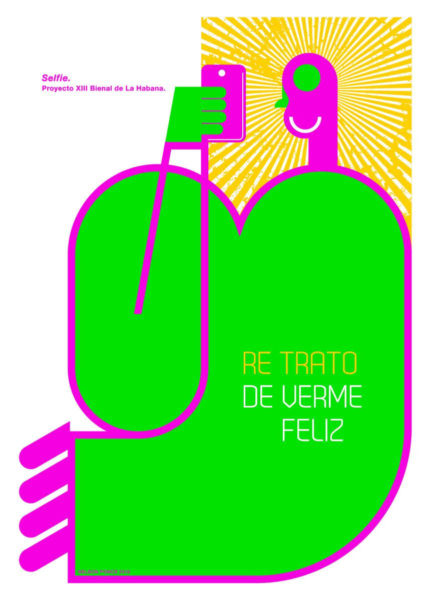 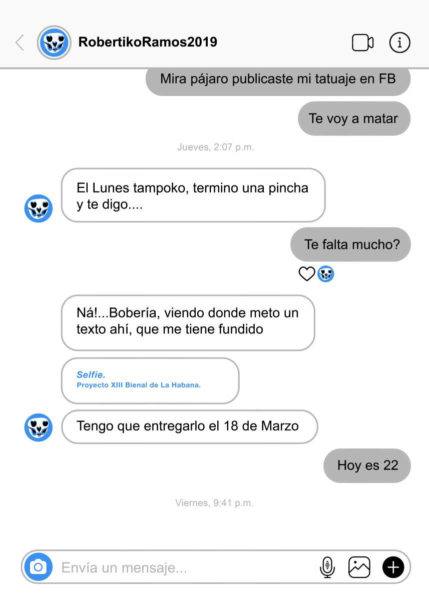 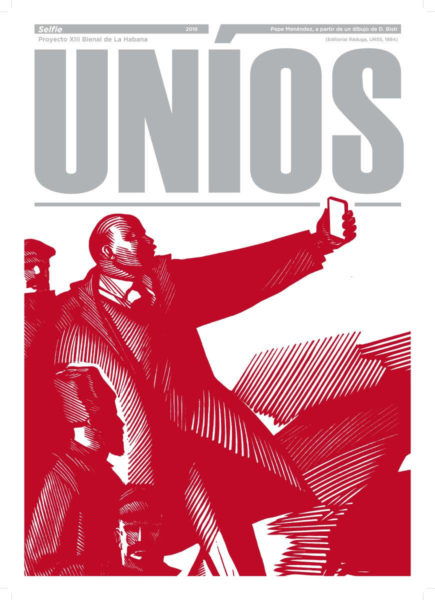 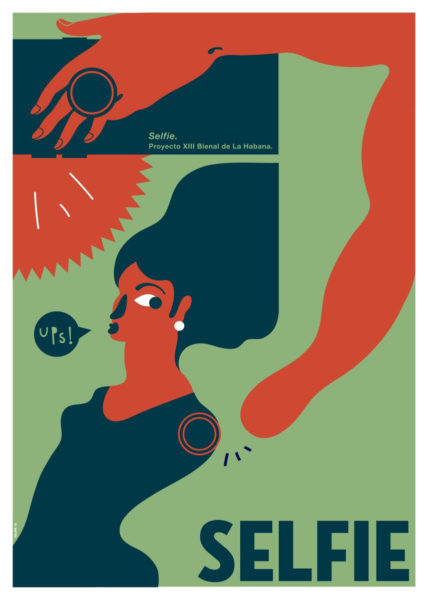 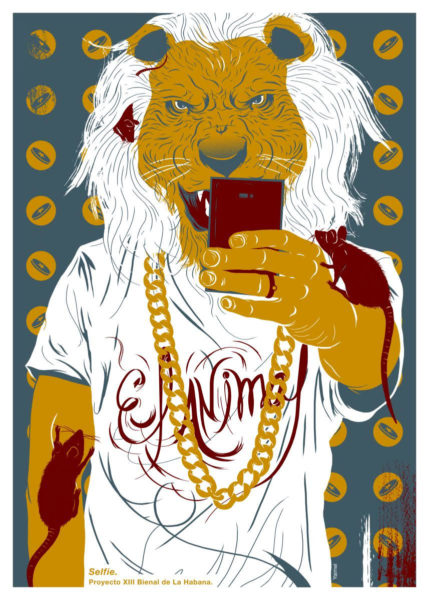 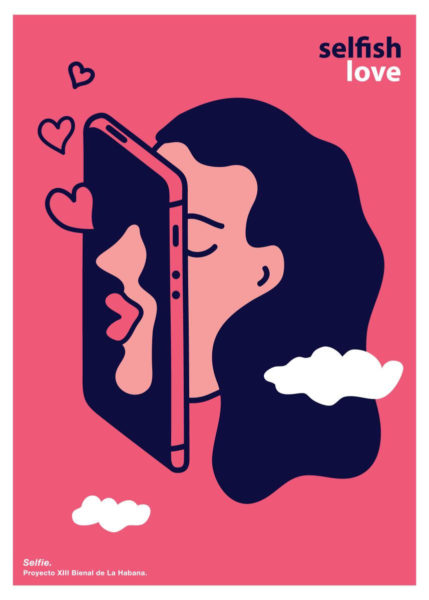 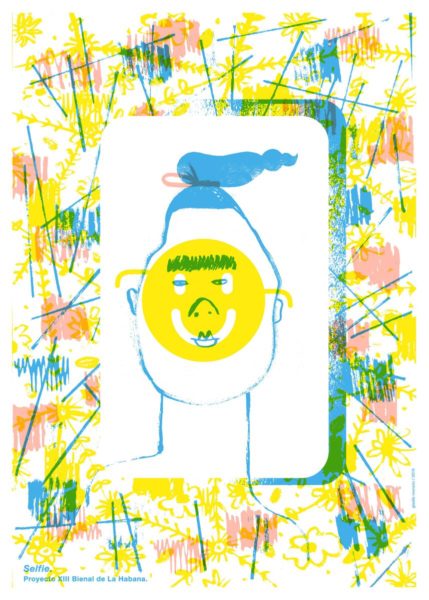 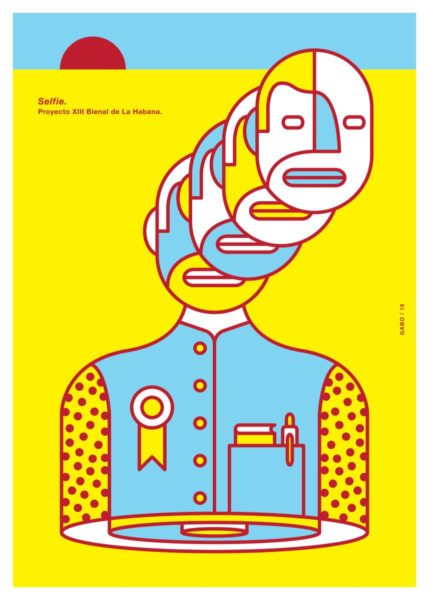 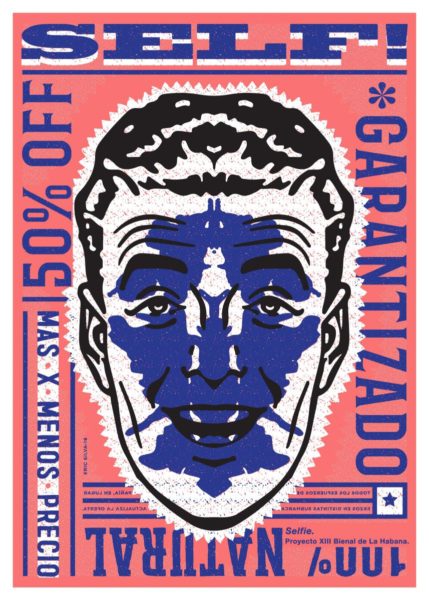 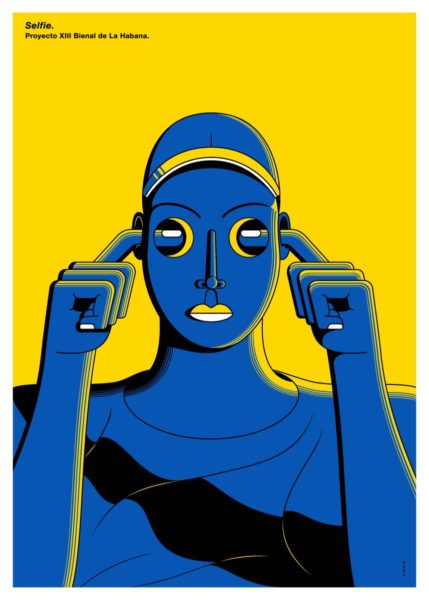 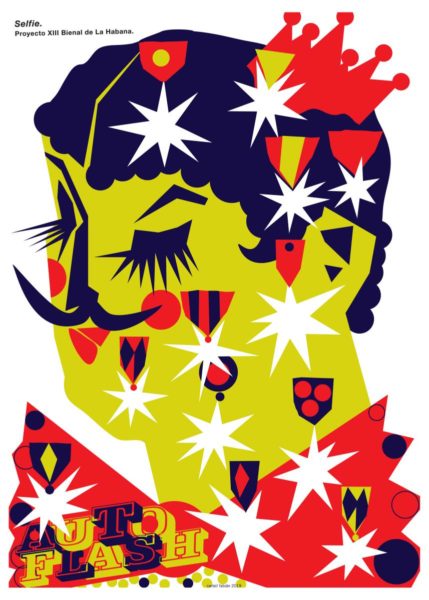 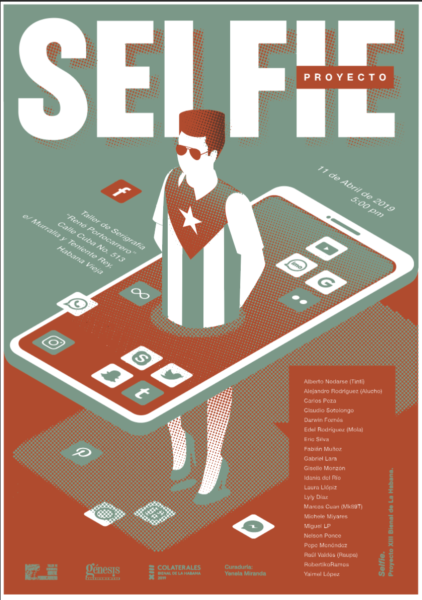 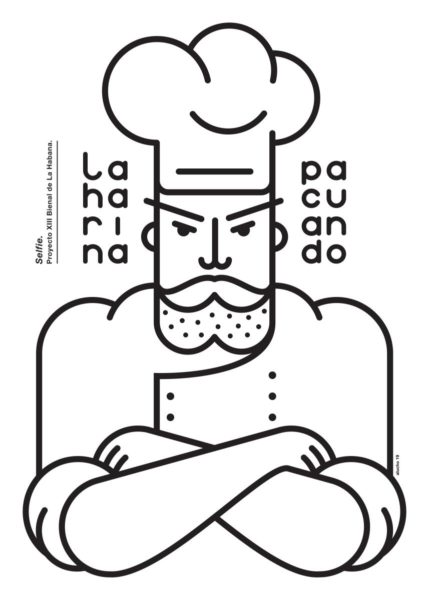 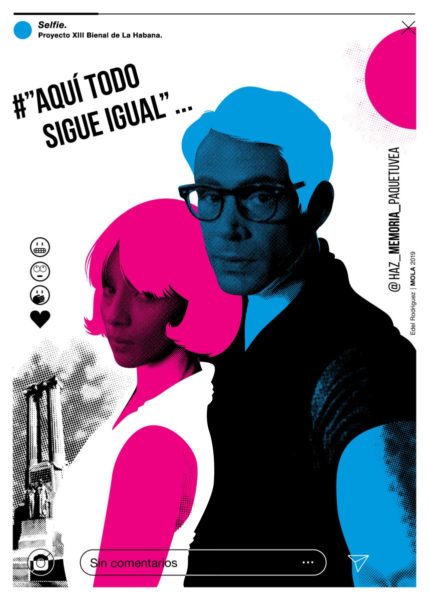 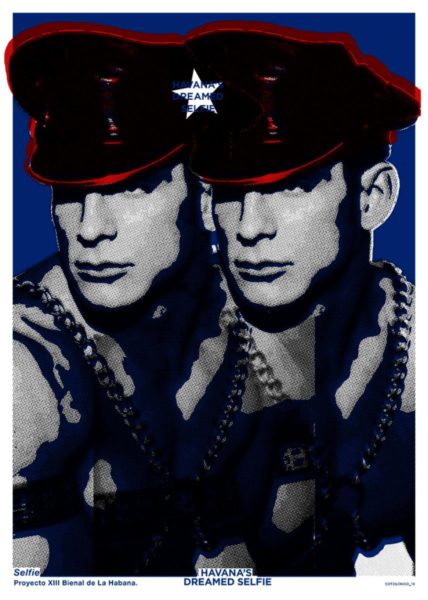 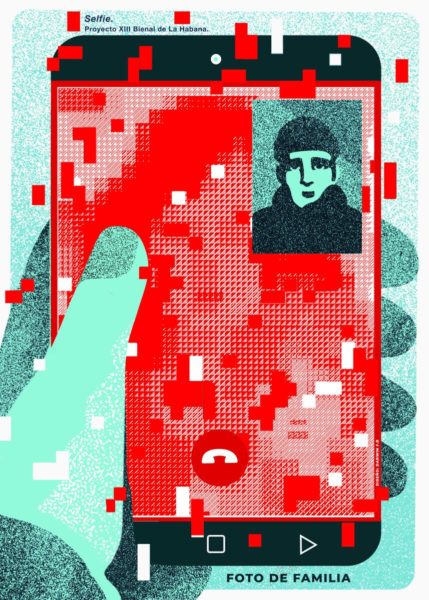 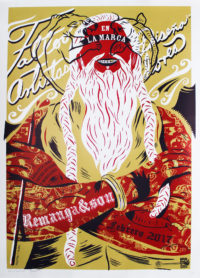 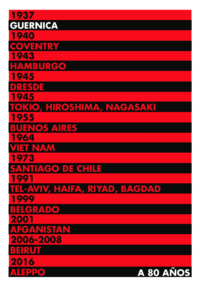 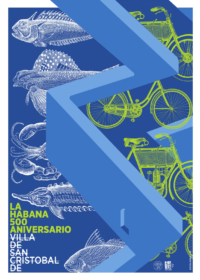 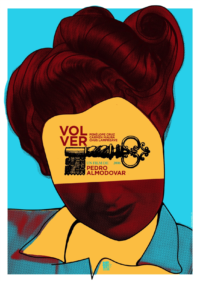 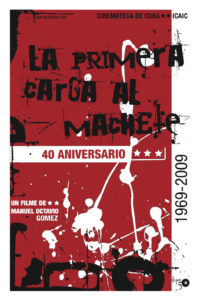 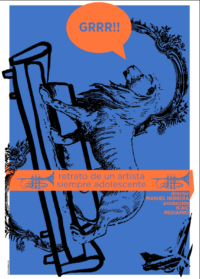 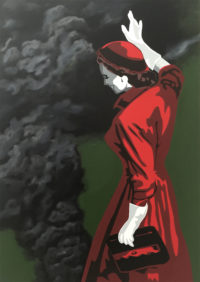